How appear.in Has Helped Grow Our Business

Growing as a startup has its challenges all by itself. Growing as a remote team startup, adds another layer. CEO of Four Pi, Chris Long, shares the story of how remote team collaboration became easier once they discovered video conversations by appear.in.

This article was originally published as “How appear.in Has Helped Grow My Business” when it was featured on the Appear.In blog on November 16, 2017.

It’s 2017 and the web and app development landscape is changing faster than it was when we started 6 years ago. Rewind to 2011 and my now business partner Brad Moore and I were fresh faced students finishing our computer science degrees, majoring in games development. At the time, the Australian games industry was suffering the effects of a strong Australian Dollar – which could buy a whopping $1.10 USD in July 2011.

The effect this had on our industry, is that the economical situation pushed US publisher funds to more affordable countries, and quickly killed our local job prospects. On reflection, this situation inadvertently created a lean/innovative approach we today take with every task we tackle. We asked ourselves what jobs we could both do and conduct in the next few weeks. We then decided to start a development agency.

The challenge: building a remote team

Starting out, our communications were easy – we had Brad’s lounge room to work together and call or text when not together. This worked perfectly as we established our business. Fast forward to 2015 when we hired Graeme, our 3rd team member working remotely. With a tertiary comms system, group discussions became challenging and we started trying a group voice chat service. It had a difficult setup and splicing clients into calls failed several times.

So on paper, we had a great business without the ongoing drain of office rent. But now we asked ourselves, how can our business support 4 team members? What about 20?

By the end of 2015 we had a growing pile of projects and our 4th remote team member Tom was ready to start, and the communication problems were still evident. Implementing Slack helped alleviate some issues, but we had no seamless way of sharing screens and creating a company culture that cultivates joy and productivity.

Thankfully, later that year, we discovered an article that mentioned appear.in, and like all things we jumped in feet first and created an appear.in room in early 2016. Seeing Brad joining my room is a difficult feeling to describe. I could feel all the challenges remote working in web/app development drift away that instant.

Coming and going as we please, Mac/Windows support, screen-sharing and client meetings all became positives for our business for which used to be major drawbacks. At this point, I quickly realised we had the key to unlock our business to 20 staff and beyond.

By the end of 2016 we had 6 team members and this year we’ve added another 5 as well as 2 virtual assistants. Our extra team members include UX and graphic designers, who have helped expand our development company into a fully equipped digital agency.

While the never-ending battle of designer vs. developer continues, the 13 of us currently work peacefully using a variety of appear.in rooms. What’s really satisfying is using remote working with appear.in to allow the next batch of fresh faced university grads enter a stable working environment in this rapidly evolving industry. 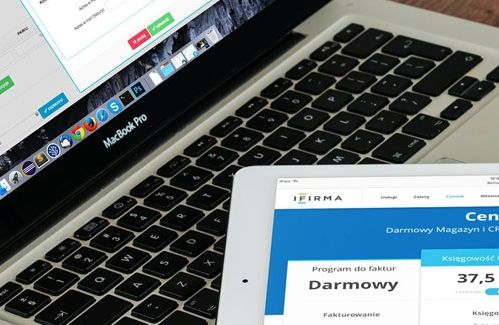 The Gut Wrenching Side Of Silicon Valley With Chris Long 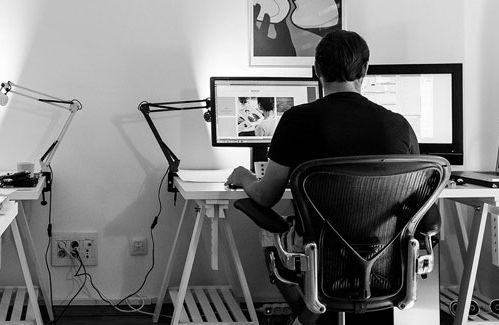 How to Crush it in Business Working Remotely

Have a project in mind? We'd love to build something great together.